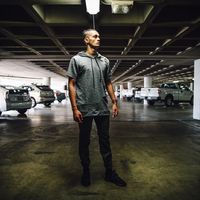 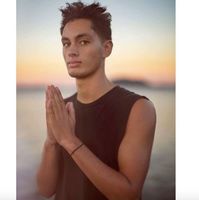 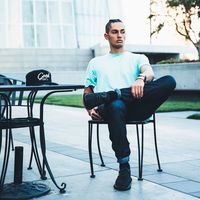 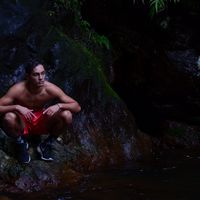 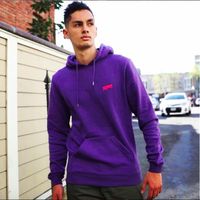 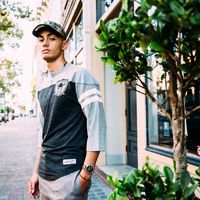 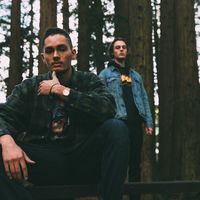 I'm 19, originally from New Zealand. I lived in the Bay Area and worked on a body of work for 10 months between 2016 - 2017 and did part time modelling work in Oakland. Late 2017 I moved to Hollywood and have been in LA making music hustling ever since. I got an army of ridiculously talented homies called Angitū that's worldwide