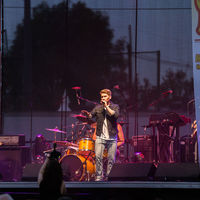 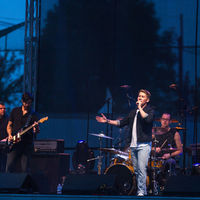 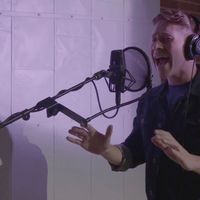 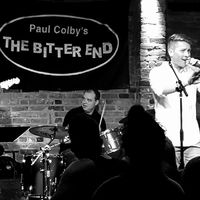 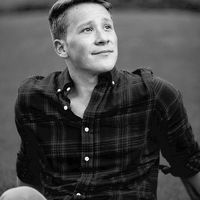 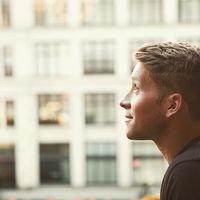 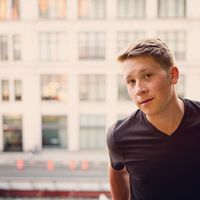 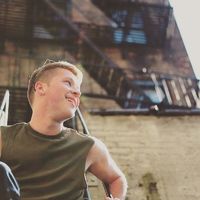 Rich Hennessy is a Pop recording artist born and raised in Carteret, NJ- where he discovered his love for music. Rich, now based in New York City, is telling his own story by bringing together his theatrical and classical musical experiences along with his pop sensibilities to create a new sound he hopes will seem familiar but also fresh. His most recent accomplishments include becoming the Runner-Up in the newest talent competition "MEGASTAR" and will compete for $1 Million in 2017. His music video for his single "More" has garnered over 120k views on Facebook! He has performed in venues such as, Maxwell's in Hoboken, NJ, The Bitter End in NYC, Jenkinson's Boardwalk in Point Pleasant, NJ, the Count Basie Theatre in Red Bank, NJ, The Rock and Roll Music Hall of Fame in Ohio and recently was the opening act for SmashMouth for a performance in front of a over 1,000+ concert-goers!