Self engineered artist and producer. I was born in Hammond, Indiana of 1994. I've been pursuing music since 2004 and taking music serious since my first project titled "#NoLoveLost" 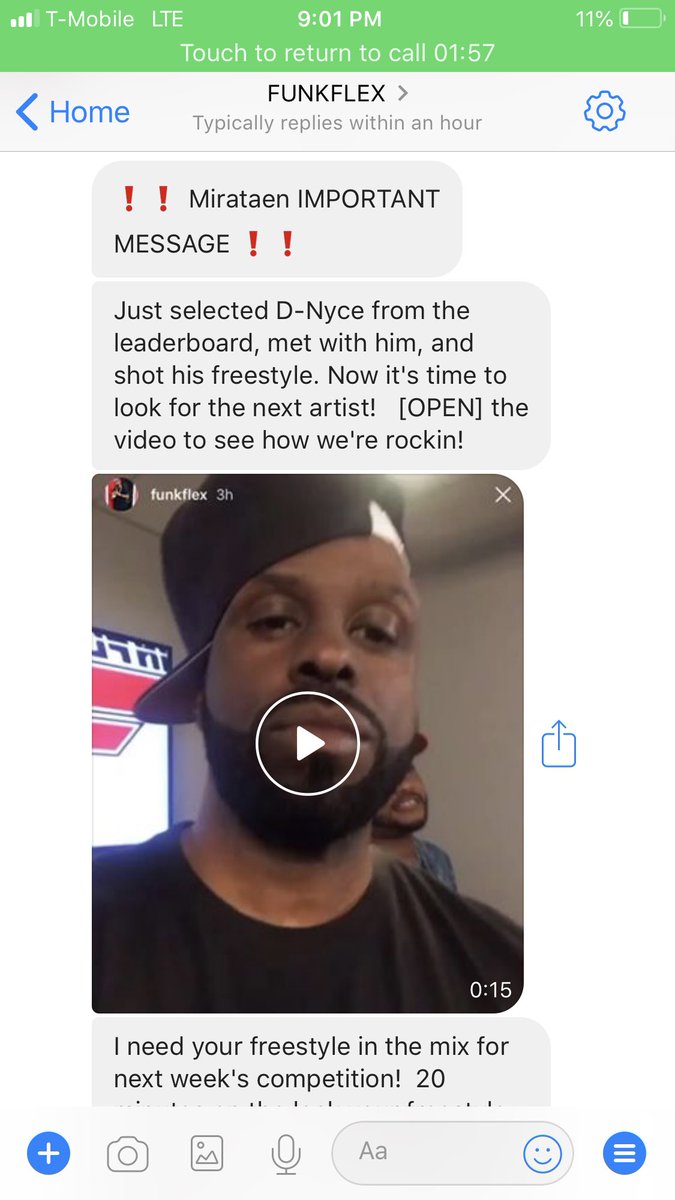 RT @_niklasb: Just exploited @i41nbeer's bug via Safari RCE. I guess it really is time now to get a second iPhone that I can actually upgra…
I added a video to a @YouTube playlist https://t.co/YlMvnoDOWA HOW TO MAKE A BOUNCY FAMOUS DEX TYPE BEAT ON FL STUDIO!
Not bad but the reboot fix needs to come @cheesecakeufo 🏁
Success after 5 to 6 tries for Houdini Beta 3🤦🏽‍♂️ Airplane Mode, Disable Siri, and passcode and put Houdini on first page of apps and keep retrying 🌎 you’ll see this screen too 💯 https://t.co/VLrUdVey5i 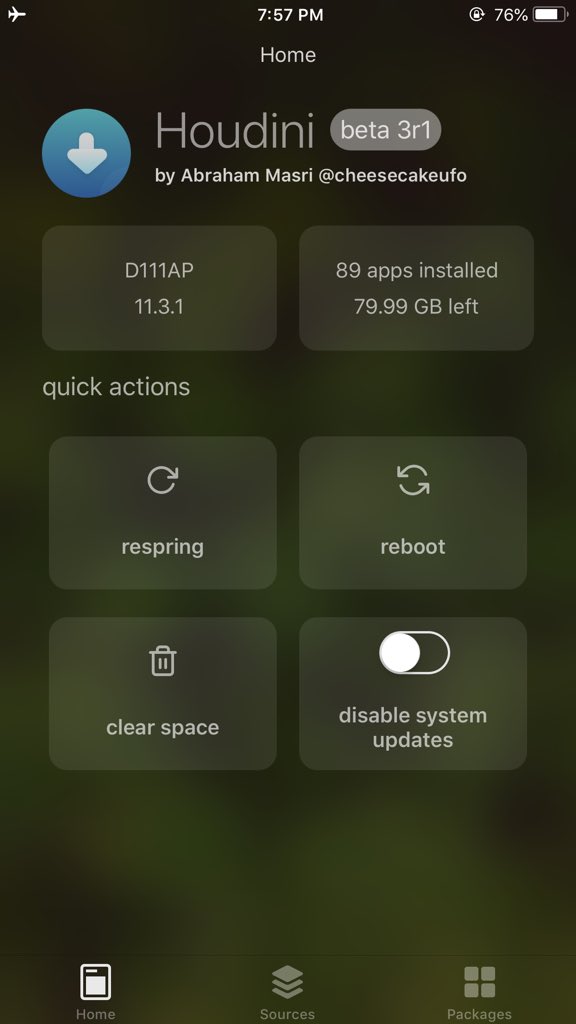