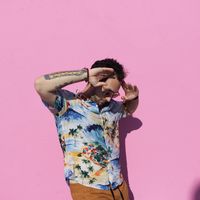 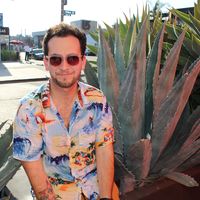 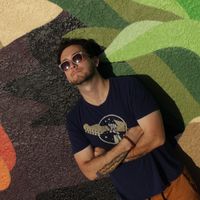 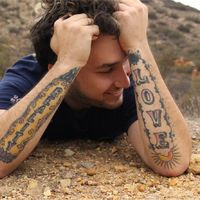 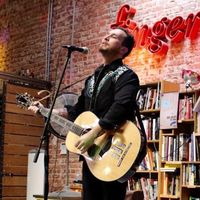 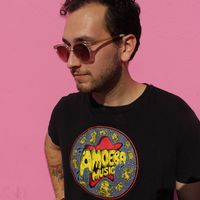 MARK DOBIES is an LA-based songwriter, whose music has been described as 'alt-rock with an infectious groove'. His songwriting has been recognized by Grammy-nominated songwriters and producers. He has been featured on Instagram to hundreds-of-thousands with his original music as well as his unique and powerful covers of both Prince’s ‘Kiss’ as well as Amy Winehouse’s ‘Valerie’. He was recognized by Frank Ocean for his soulful cover of ‘White Ferrari'.
Collaborations include Grammy-nominated and gold-record songwriter, Dave Elliot Johnson, as well as Juno award winning engineer, Rob Shallcross, who co-produced Mark’s last record. He has also worked closely with Red Jumpsuit Apparatus as well as shared the stage with Lynyrd Skynyrd, Chris Shiflett of The Foo Fighters, Mike Peters of The Alarm, Red Jumpsuit Apparatus, various Disney artists, and many others.
Mark has also been featured on both national TV and radio, both locally and internationally. He was the winner of WAPE 95.1’s ‘Last Band Standing’, where he played in front of 5,000 people during the world’s largest outdoor cocktail party for the Florida-Georgia collegiate football face-off.
He has a recent blog feature in ‘Next Big Thing’, and was marked by the Nashville Songwriters Association as ‘One To Watch’. Mark is known to play both intimate acoustic settings as well as in-your-face large rock style concerts when performing live.