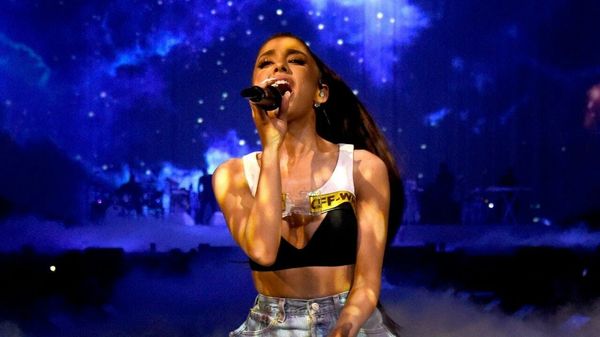 Ariana’s carreer started all the way back in 2009 when she was cast as Cat Valentine on the Nickelodeon sitcom Victorious. In 2019 she released her first ever studio album Yours Truly. Fast forwarding through her career we come to her well known album, Sweetener. It was this album that won her the title of Best Vocal Pop Album this year at the Grammys. Sweetener was her fourth studio album, and featured hits including God Is A Woman and No Tears Left To Cry. Ariana has worked with some of Isina’s mentors in the past and we are overjoyed that she has won such an award! Go Ariana!