Sign in
Upload track
ISINA Live
Did You Know Paul Oakenfold Wrote and Produced The Theme Tune For Big Brother?
by ISINA
Related to 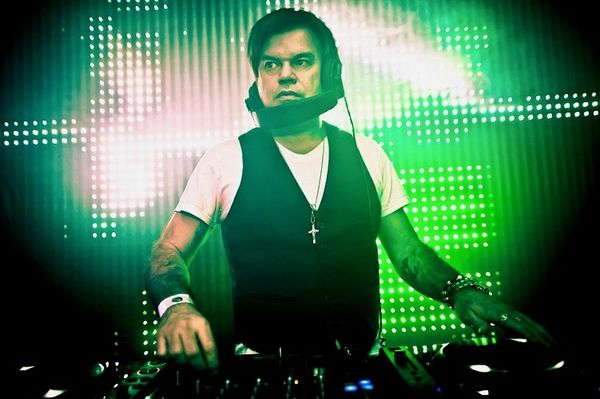 The Show Big Brother has been gracing our screens for nearly 20 years. It is interesting to know that one of our very own Isina mentors, Paul Oakenfold, wrote and produced the theme with his partner Andy Gray under the name Elementfour. The track has been featured on every UK series of the show from its first airing in 2000.  It also reached number four in the singles charts in September 2000 and featured in the charts for 16 weeks - Paul's highest ranking hit in the UK. CBB host Emma Willis announced on the launch show on August 16, 2018, that the tune had been remixed. She revealed that the song's writer and producer, Paul Oakenfold, had been responsible for its slightly new sound. Over the years, the theme tune has been tweaked but has always stayed true to its original format. Everyone here at Isina is overjoyed for Paul and his long-lasting theme song!