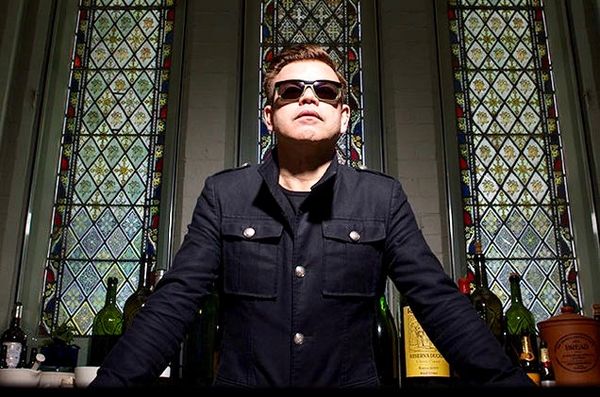 Paul Oakenfold, an Isina mentor, was at The Firmament on Friday, Aug 3rd. It was one of the biggest concerts to hit Greenville in quite a while. He’s had a huge role in just about every iteration of dance music that has made a ripple in the world’s musical consciousness in the past three decades, and his status as a pioneer and innovator in the genres of acid house, trance music, big beat techno, and electronic pop is unassailable.