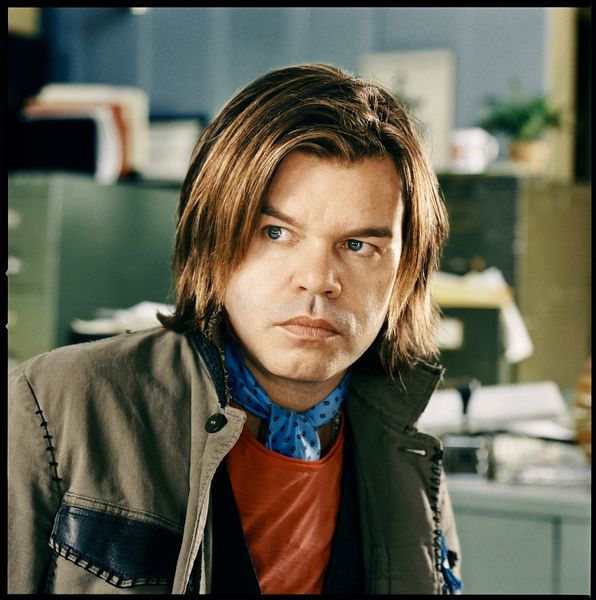 The period from 1988 through 1989 in the UK has long been considered a golden age for early dance and rave music, particularly acid house, and a time when electronic groups like 808 State, The Art Of Noise and more were hitting the mainstream charts. Oakenfold, who was instrumental in raising the profile of dance music and DJs in this period as well as an Isina Mentor, is releasing the compilation to mark the 30th anniversary of The Second Summer Of Love. The first disc is mixed by Oakenfold himself and was inspired by Spectrum, the acid house party at London club Heaven, while the second, mixed by Colin Hudd, celebrates another Heaven party, The Land Of Oz. Nancy Noise helms the third disc, which sets out to be a recreation fo her sets in Ibiza at the time, focusing on Balearic sounds and tracks from the likes of The Cure, Men Without Hats and Yello. Summer Of Love came out July 27th, through New State Music.