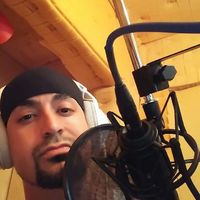 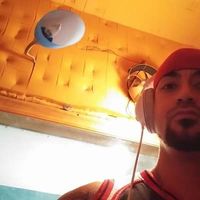 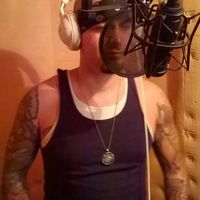 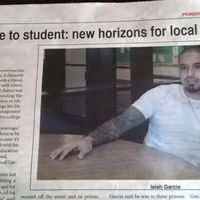 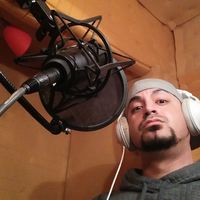 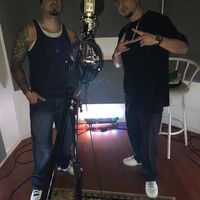 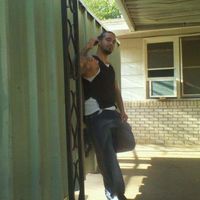 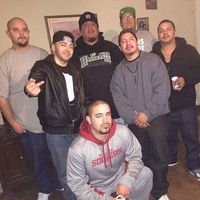 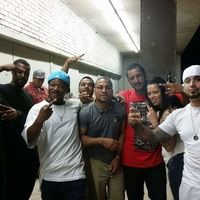 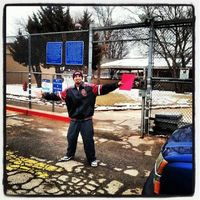 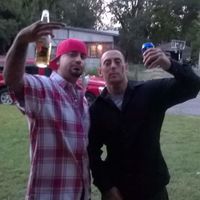 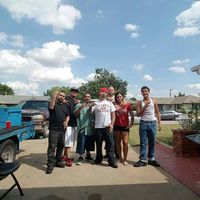 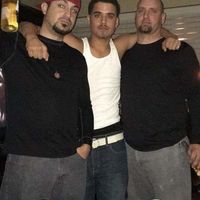 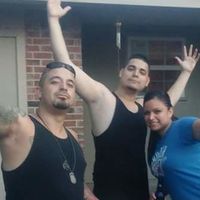 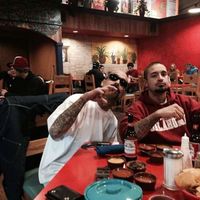 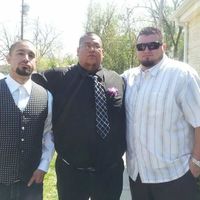 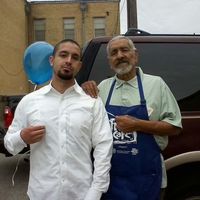 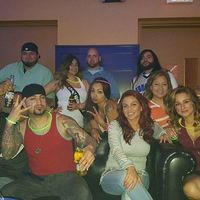 I grew up on the southside of Okc in a hood filled with mexican gangs. I am lucky to be alive after being deep in the streets with the cartel and mexican gangs. I went to prison for shooting at a biker gang in my hood and survived the mexican and indian war in prison. I learned my lesson and did my time and have a second chance at society now. I got out of prison in 2014 and decided to go to college to try make a good living with a degree in business management. I been in college 3 years and get my degree in May 2018. I am blessed to be alive and making the best of it. My music i make reflects all areas of my life from the street life i been through to my religion as a Sumerian to how i feel about the government. Sometimes facebook bans my songs because of the vulgarity in it but i can only be me Lil Mexico which is my rap name. Given an opportunity to make it in the music industry would be a real blessing and miracle to my life. ...UPDATE...( I graduated college for myself to help my situation and also in hope of influencing the people around me that feel in hell. My nephews are involved and fighting a drive by case now and my heart goes out to them as i feel as a failure to stop the streets from influencing them. That has made me to realize i will be making music that is uplifting to help change the youth so this situation never happens to anyone and would be so grateful if i get chosen to go be part of the isina community to get mentored so my music can reach the crowd across the world as my voice can inspire those who feel they are stuck with nowhere to go but the streets. May the Gods lead my voice where it shall be...)

Lil Mexico at it again in the studio

Lil Mexico at it again in the studio..I love making music..

VISITING MY DAD ON HIS BIRTHDAY..MADE A LIL POEM FOR HIM ..FULL VERSION ON MY FACEBOOK..LOVE YOU DAD AND MISS YOU...

BEEN IN STUDIO ALL WEEKEND SURROUNDED BY TALENT TIME CHILL OUT AND LET MY VOCALS I LAYED DOWN GET PUT TOGETHER....

GOOD NIGHT IN STUDIO..EVEN GOT OFFERED A DEAL TO BE AN ARTIST ON TOPSIDE ENT..OH YEAH LIL MEXICO BOUT EXPLODE WORLD WIDE THANKS TO THE GODS...

NEW SONG VOICE I JUST DID..NEW PROJECT FREEDOM OF SPEECH TO SAY FUCK YOU OH YEAH TIME CHANGE THE LAW..IM USING MY PLATFORM NOW TO MAKE CHANGE IF I GET CHOSEN GO TO L.A...MUSIC VIDEO TO VOICE NOT GRASSHOPPER NOW...