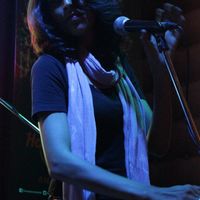 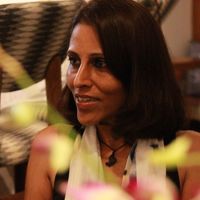 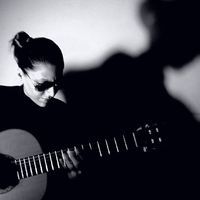 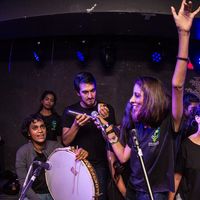 Named as one of the top 10 artists to watch out for by Rolling Stone India, A sort of protest musician in her own right—in her bluesy, gritty tunes, she is constantly fighting her dilemmas and desires—Kalyaani is a rising voice to watch out for.
She has to her name a genre-spanning range of collabs (with everybody from Hindi rockers Daira and hip-hop collective Swadesi to singer-songwriter Vasuda Sharma and even tribal musicians) a single and a fresh-off-the oven debut album that is almost ready for release. “My efforts have paid off in so many other ways–on both human and creative levels.” Kalyaani is always looking for collaborations .She currently curates on for House Concert India Mumbai Edition.
Kalyaani is part of Strisvara an initiative with Treeonz supported by US Consulate and Govt. Of Karnataka as one of its kind all women Residency to empower the tribal girls to work along side Urban and International musicians to collaborate and share Her work has been recognized by Platform Magazine India, Discovery Channel India and such.