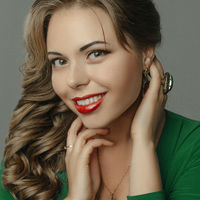 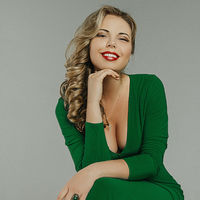 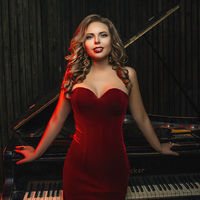 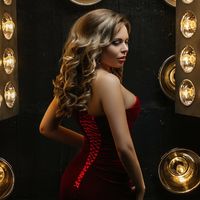 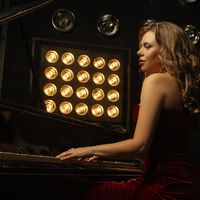 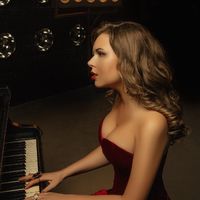 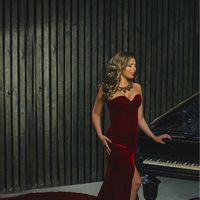 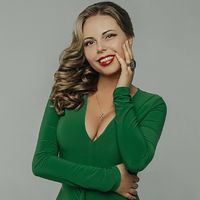 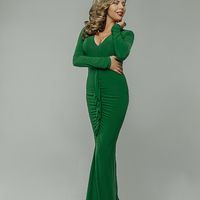 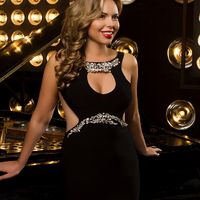 Ganna Sorbat started to play the piano and composing music from the age of seven.
During her study at Ukraine's Kharkov Lyceum of Arts, then Musical College and University of Arts, Ganna was giving her solo recitals, took part in concerts, international contests and festivals.
Ganna Sorbat has performed as a professional musician (singer, pianist) on world stages with music groups and orchestras throughout Europe and the Middle East. These include concerts with the Rolling Stones, George Fenton, Morgan State University Choir, Tommy Tallarico, Denis Matsuev, Sergey Davydov, James Griffiths, UAE National Symphony Orchestra.
Ganna is an Award Winning Composer. She has worked at an established studio in Abu Dhabi, composing and arranging music for famous Artists like Mansour Zayed, Maria Nedelkova, scoring music for Film, TV, Trailers, Games and other media. Sorbat recently co-created a new arrangement of the UAE National Anthem.

Between Earth and Sky

Our love will not be conquered