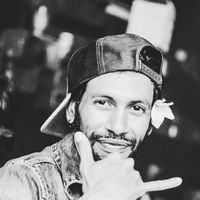 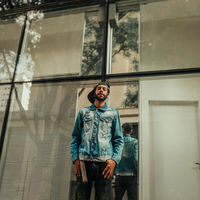 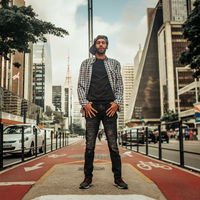 Fernando Triff is a Grammy-level artist, according to the Next Big Sound that reports for Billboard and Pandora Charts; his stage career is promising, even in an early moment of his flow.

However, Triff already had a major impact in the music industry, his first single "Blessing like Swagger" debuted at number #61 on the international iTunes chart, the second release "indigo Riot!" won the best song, alternative hard rock award in LA.

His 3rd release Risk Tak3r gave Fernando a lot of achievements like the number #1 spot on MTV chart, the track is on the list of most played independent songs in the U. S. for more than 10 weeks in a row getting on the top of many charts as ReverbNation, Spinnin' Records, and many others.

He has risen to fame recently as a result of his revolutionary take on music field. He won a contest and his music got screened exclusively by Wix Music on the infamous SXSW festival.
According to "Zignal Labs" Triff was one of the biggest names of the last night of the event creating a buzz beside names like Drake, Iggy Pop, and Josh Homme.

He also spotted as a finalist of the "The Battle of Bands" festival in Florida supporting veterans.

At the same time, Fernando got on Top of the chart of this new reality show in Hollywood, masterminded by Grammy Winner's producers who made an incredible review about Triff's music and career.

Fernando has seen a dramatic spike in popularity, a trend which is gaining momentum after his announcement of new songs, his career is more than taking-off – it’s already in full-flight and heading straight to the top. 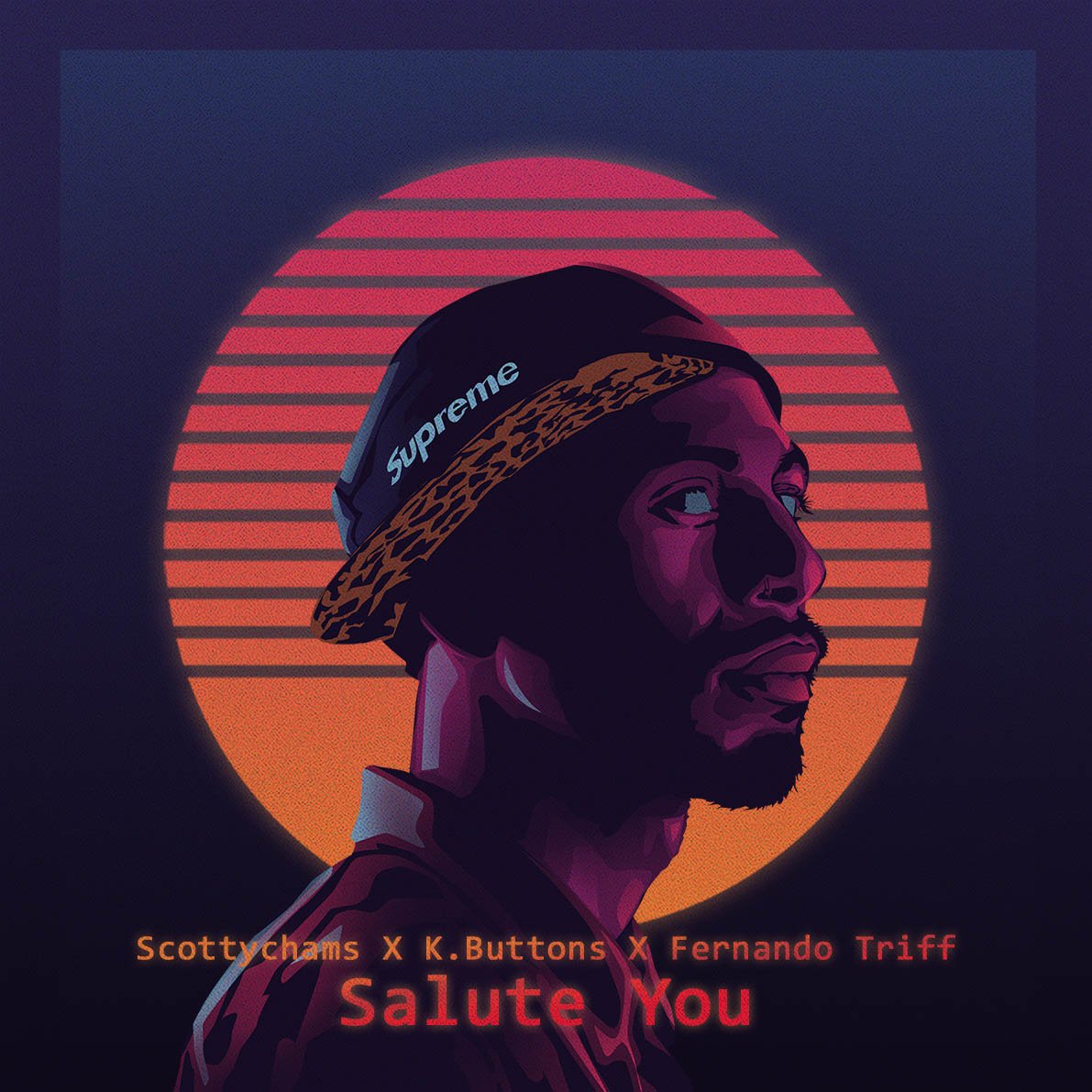 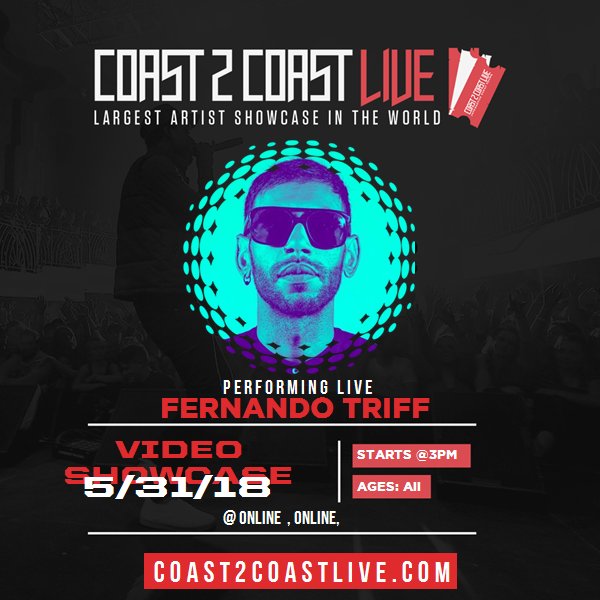 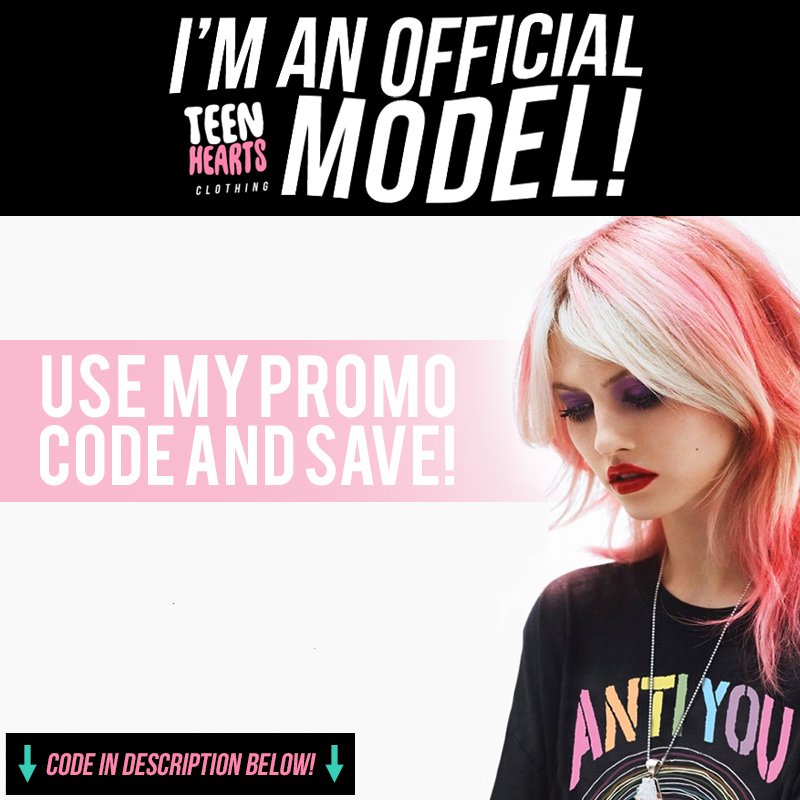