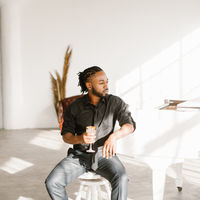 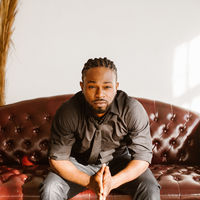 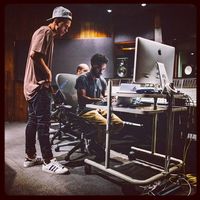 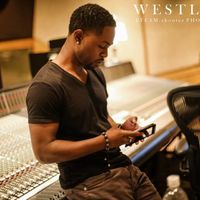 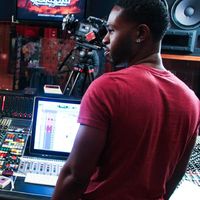 Producer and Songwriter from Kansas City, MO, David Foreman Jr., better known as ‘’Davix,” is deemed one of the new leading, unique record producers for his drive to exellence, years of experience, cultivating talent, and attention to vocal performance, quality and sound which has landed his work into the hands of Simmons and Lathans, Twentieth Century Fox, Sony Music and more.  Davix grew up playing instruments, sang and dance in church, choirs, school talent shows, events and a family band with three, younger brothers.  These roots fashioned his work ethic, creativity, and ability to produce soundtracks and themes for film and TV in Hollywood when moved there in 2002. 2008 he produced and developed an artist which later P.Diddy signed to Bad Boy Records.  By 2011, he worked with the late, great Heavy D producing, writing, and mixing on his last studio LP ‘Love Opus’.  After working with Heavy D, Davix then collaborated with Timbaland working beside him and his team, WizDumb and J’ozzy, to create 'Coke Bottle' for Agnes Mo feat. Timbabland and T.I.. Following that, Joe Simpson reached out to Davix and his team to develop and produce MTV’s The Alectrix from 2012-13 which aired for 8 episodes.   By 2015-2016 Davix found himself in Miami exploring his Latin music aspirations with one of Latin Music's top, hit producers, Maffio (PitBull, Daddy Yankee, Nicki Jam) which resulted in a Latin Grammy nomination in 2017's 'Album of the Year' for Nicki Jam's 'Fenix' (11x platinum).

His passion for musicality, vibe and expression is what makes him a valuable asset to a team and any artist’s journey.  Davix recognizes the importance of synergy between producers, writers and artists and is able to articulate the vision at hand.  One of his greatest strengths is having the ability architect relationships and orchestrate tasks together, not just in music but in business, which means getting to the best possible result.  His approach, integrity and love for music and life definitely shows throughout his work ethic, energy and creativity.