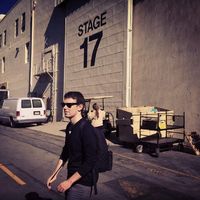 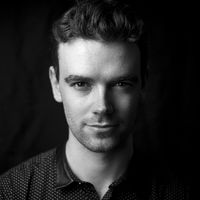 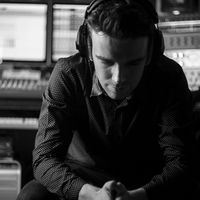 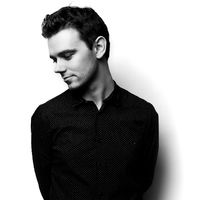 Hey everyone!
My name is Brian Sheil. I'm an Irish music producer/mixer/engineer.

I work primarily from my own recording/mixing studio, Brytestar Studios, in my hometown of Carlow in Ireland.

I am also the House Sound/Recording Engineer and Show Theatre Technician at VISUAL, Centre for Contemporary Art and The George Bernard Shaw Theatre, Carlow, Ireland.

I recently graduated top of my degree year with a 1.1 First Class B.A. Honours Degree in Music Production from University of Central Lancashire / Pulse College. More recently, I graduated with Distinction in a Diploma in Strategic Business Management & Leadership from the Institute of Business and Technology, Dublin, Ireland.

In 2012, I produced and created a short documentary that I completed as part of my thesis at University entitled, ''Blast From The Popular Past''. It is a major project based upon revisiting old production and recording techniques in today's world. More information on this thesis can be found here: http://blastfromthepopularpast.com/Home.html and you can watch the documentary on YouTube here:

I hope I can get a place on this amazing 6-week programme, receive more training from the best in the business but also develop my skills even further as a engineer/producer from a development and direction point of view - it would mean so much to me.

Thank you so much, ISINA.
Brian Sheil

Life Is A River

Make You Feel My Love (One Take Live)

all
twitter
@Buseireann @michaelbuble The helpline closes at 6.30pm!! Can you help now?
@Buseireann Will Bus Eireann be putting on extra busses at 23:45 from Bus Aras on the Waterford/New Ross number 4 line for @michaelbuble concert this Saturday?
When not buried in the studio, I’m mostly seen out pretending to be a photographer. What a view tonight lads from my hometown of #Carlow #Ireland https://t.co/X67XQ6O6Ff 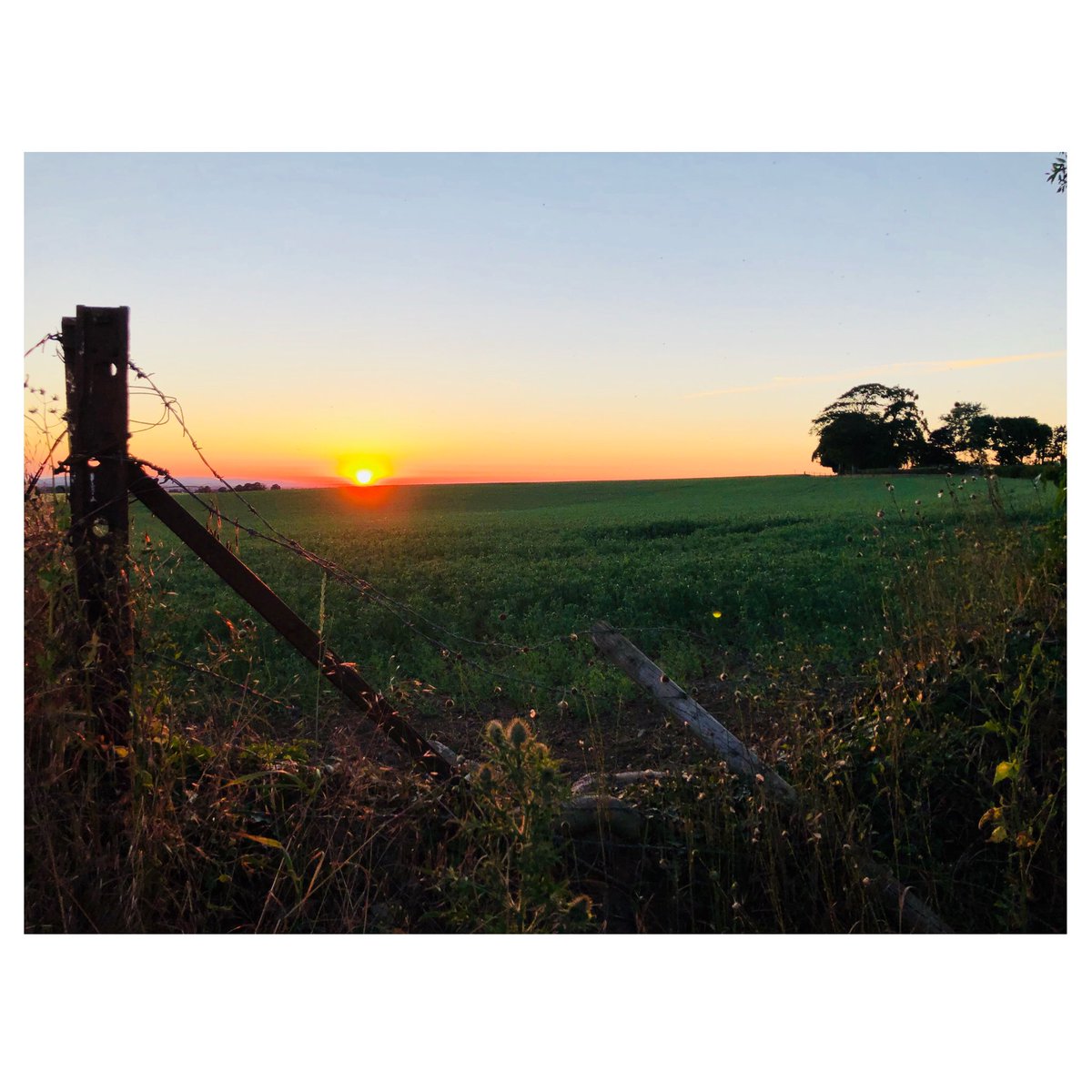 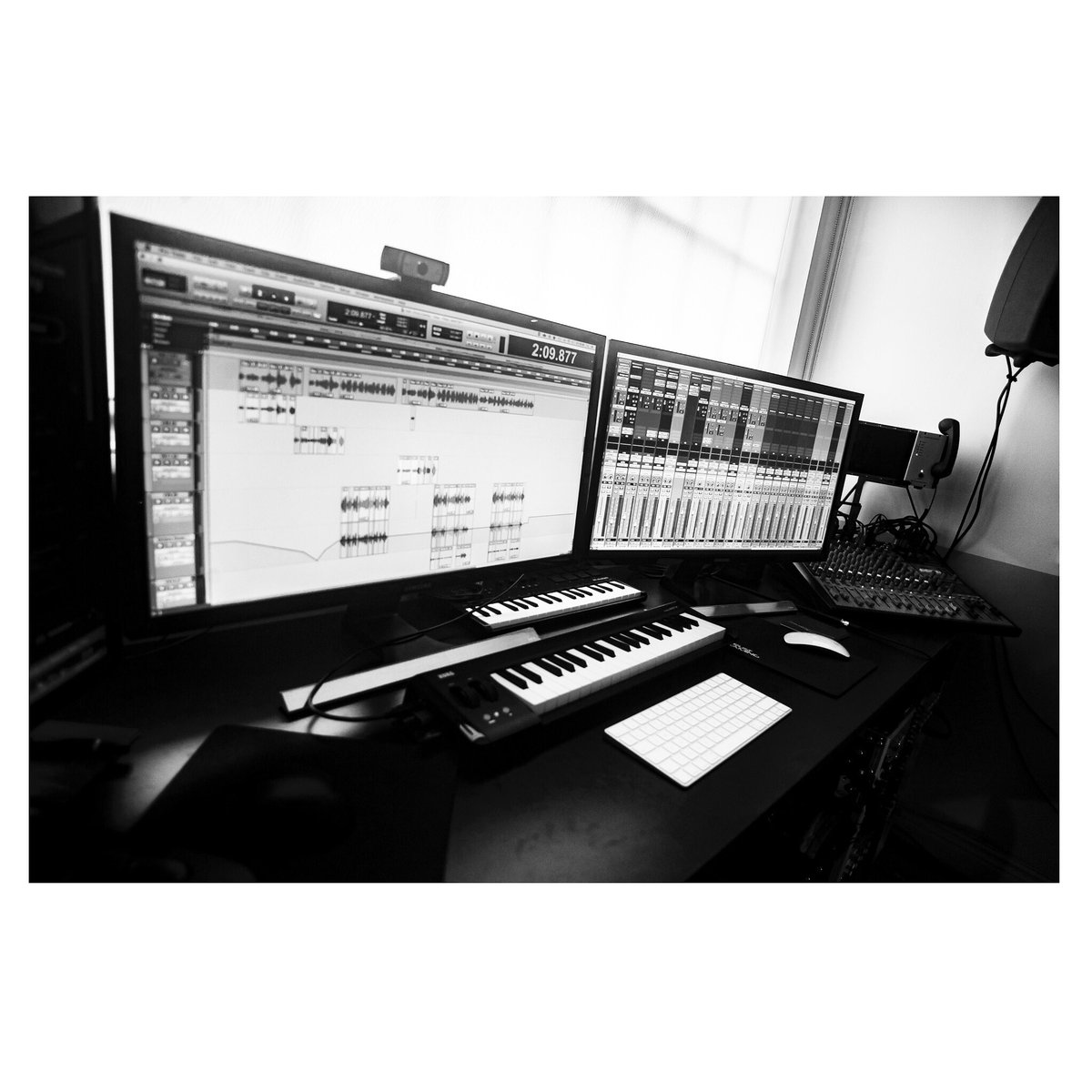 Should I become a photographer, lads? #Ireland 🇮🇪 #BrytestarPhotography https://t.co/vJTKLeNpu9 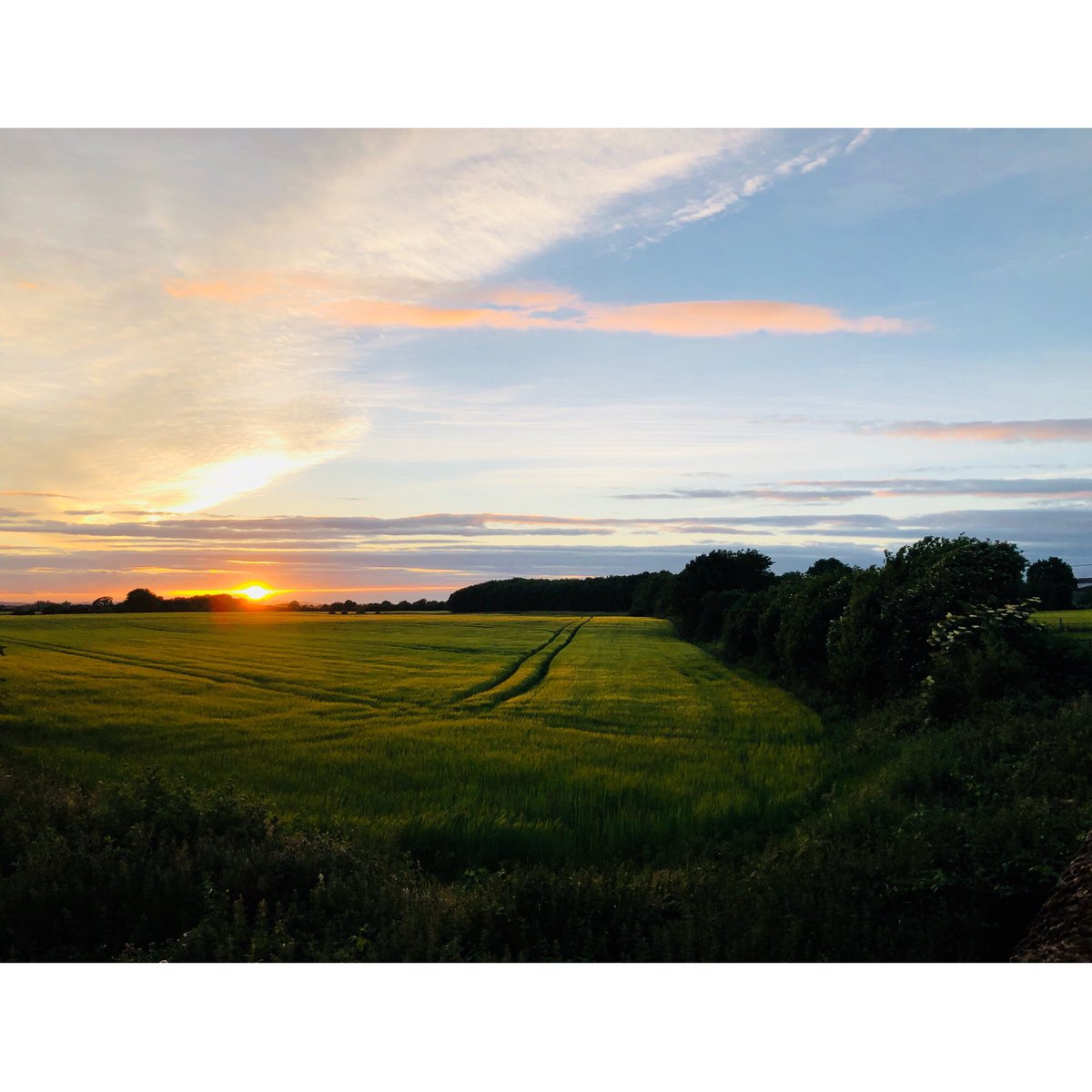 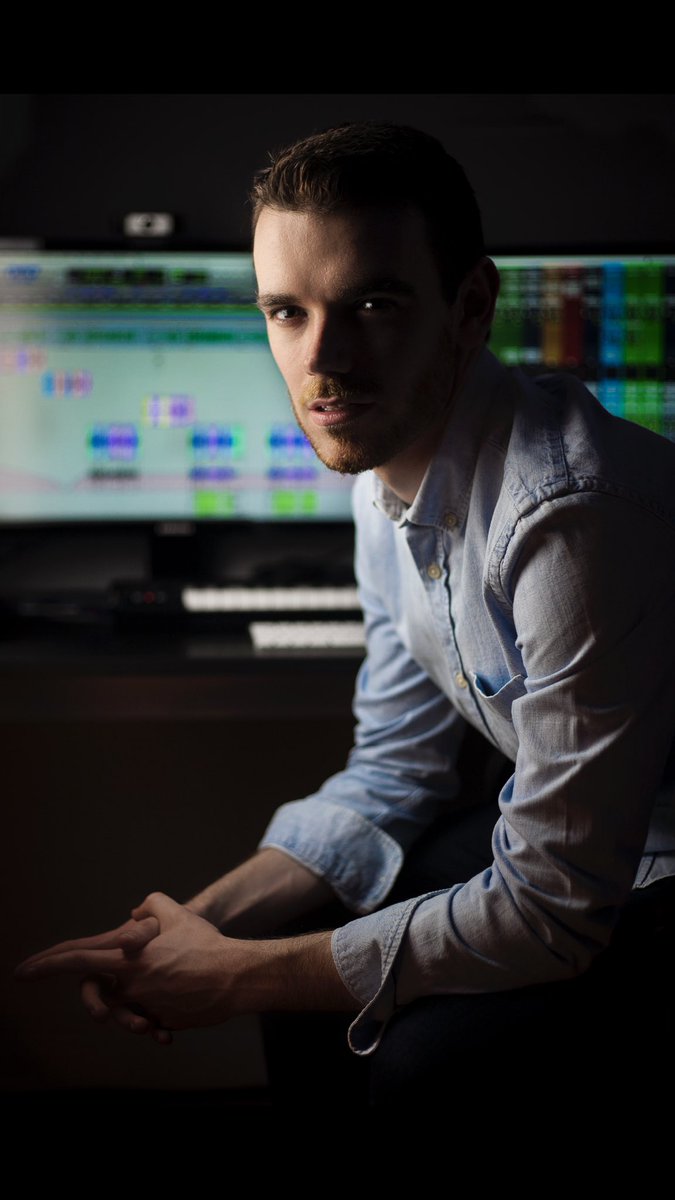 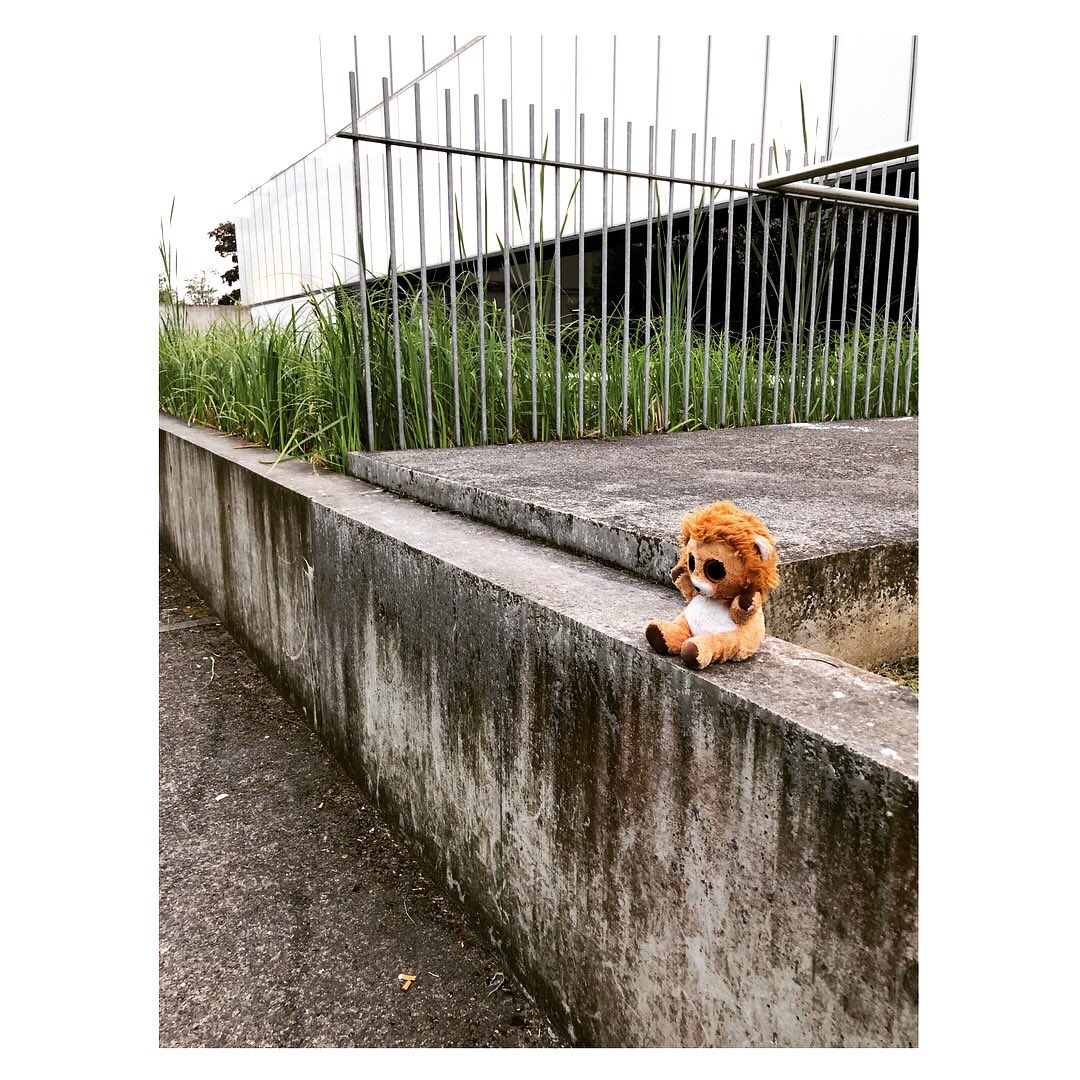 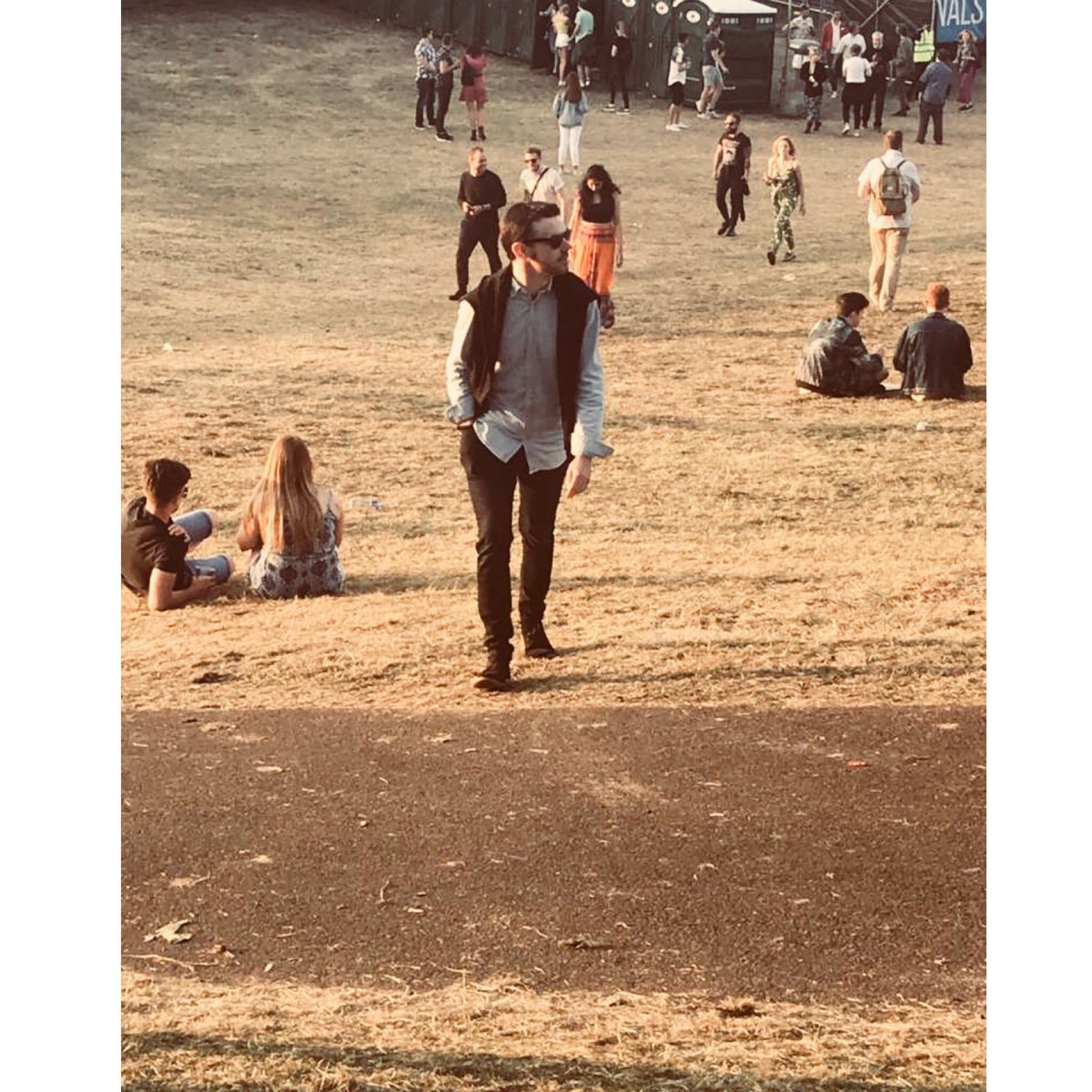 #ForbiddenFruitFestival
Went to see @TheWarOnDrugs yesterday lads! Been following these the last year & a half! Unreal band! Full deserving of their Grammy award last February. Here is their best tune in my opinion called #Pain https://t.co/vFc6VQtdii 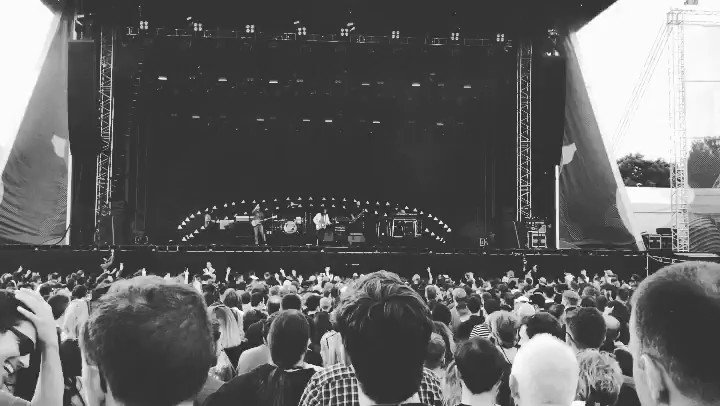 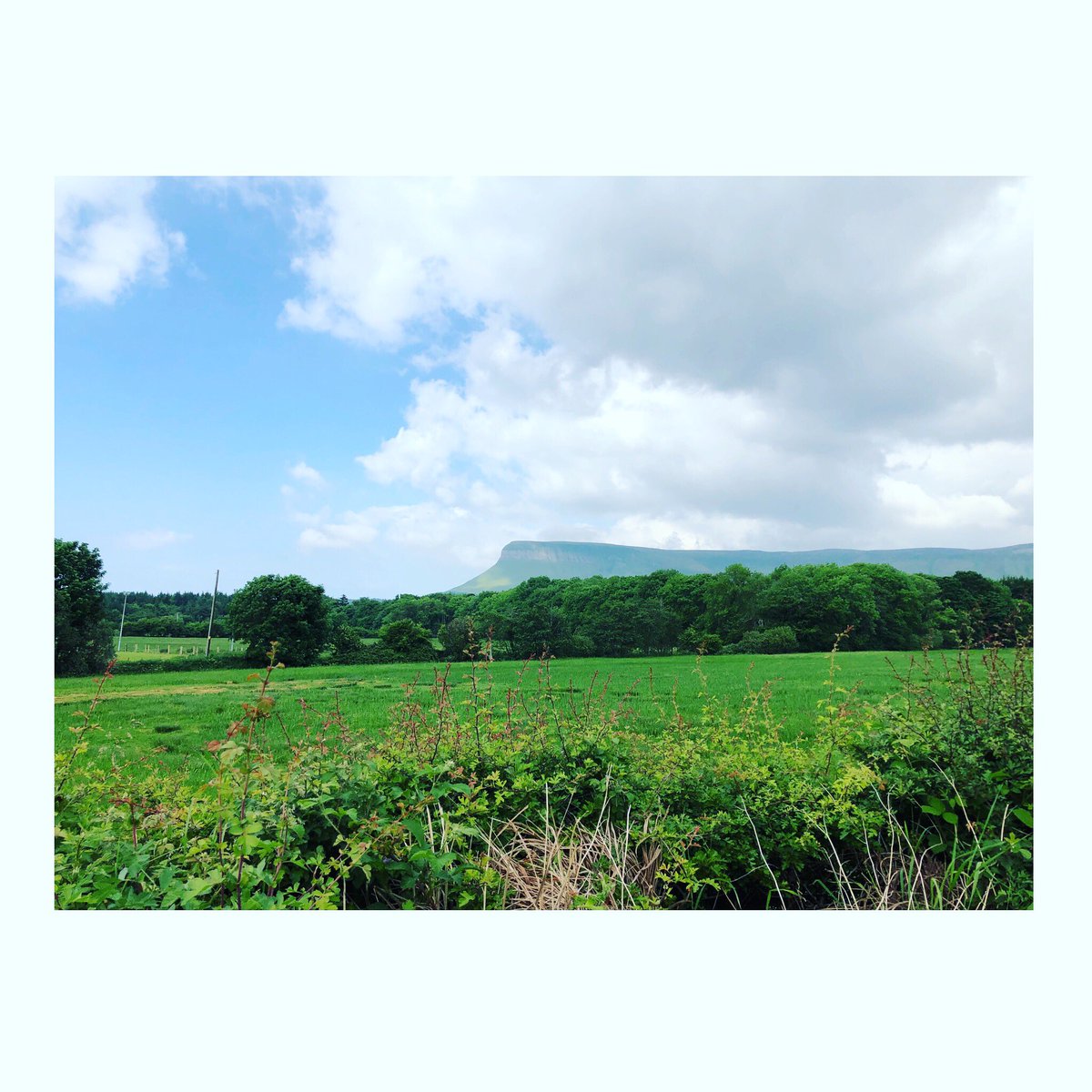