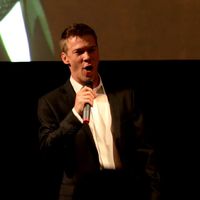 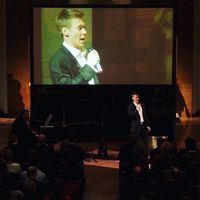 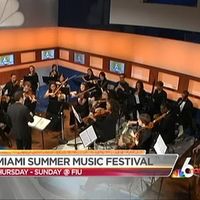 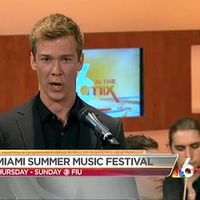 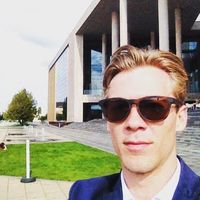 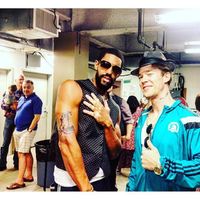 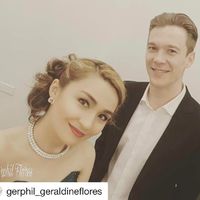 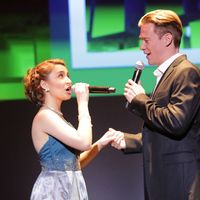 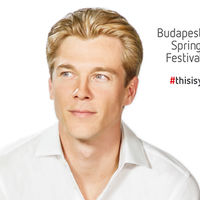 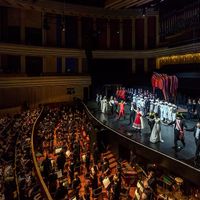 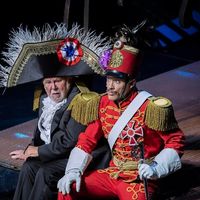 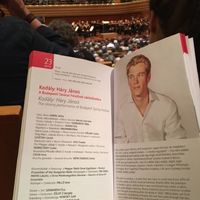 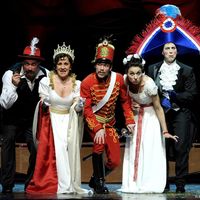 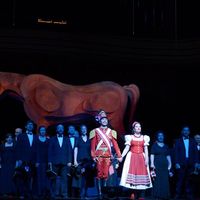 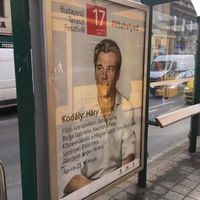 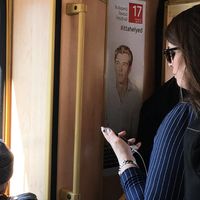 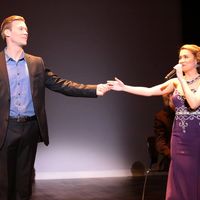 This season, Attila Dobak will appear as the title role in Kodaly's Háry János at the MÜPA Budapest, and create the role of Haly in 'L'italiana in Algeri' and Schaunard in 'La Boheme' with the Hungarian State Opera.

Attila Dobak was born in Budapest, Hungary, where he began his musical education. He began learning to play clarinet at the age of seven and was twelve when he took his first piano lesson. He was inspired to study singing after watching the 3 Tenors Concert with Luciano Pavarotti, Jose Carreras and Placido Domingo. He started studying voice at age sixteen, taking lessons from Josef Sass chorus master – the father of Sylvia Sass opera singer and eventually was accepted into the Béla Bartok Conservatory of Music in Budapest, where he majored in Opera and Vocal Performance.

Two years later, Attila was invited to Lecce, Italy by Maestro Mario Canana, to focuse on opera singing and stage performance at the institution of L’associazione Il Bel Canto.

In the year of 2011, he was given an opportunity to pursue professional opera studies in the United States at the Longy School of Music of Bard College. After graduating from the university in 2013, he joined the Opera North company as a member of their Young Artist Program. During his time there, he was taking the roles of Raimondo in 'Lucia di Lammermoor', Emil de Becque in 'South Pacific' and Gideon March in 'Little Women' under the baton of Louis Burkot and Anthony Barrese.

In 2014, Attila was invited to the Miami Summer Music Festival by Maestro Michael Rossi, the conductor of the Washington National Opera, to feature the role of Figaro in Mozart’s 'The Marriage of Figaro' at the Herbert and Nicole Wertheim Performing Arts Center during the festival. He also appeared on NBC giving a solo opera performance with the Miami Summer Music Festival Orchestra.

Although, mainly raised with classical music, Attila has a great passion for jazz and popular music too. The idea of making his mark both as an opera and a classical – crossover singer has led him to the Berklee College of Music, which he has also attended.

Similar to other artists such as Cesare Siepi, Mario Lanza, Placido Domingo or Andrea Bocelli, he is also making endeavors in other types of musical genres. He loves combining different musical elements from opera to pop, finding his break through in the music industry in an attempt of creating a “soulful new pop opera” to fruition.

Give Me a Chance - Attila Dobak 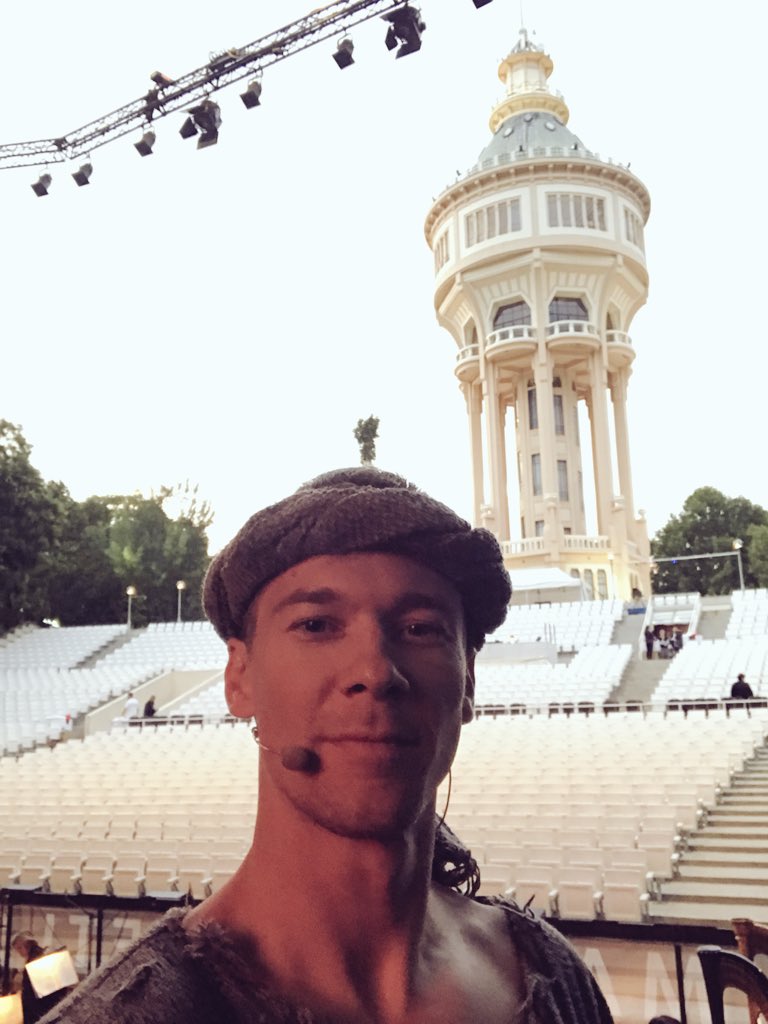 #beautiful #budapest #budapestsummerfestival #german #hungary
Hi Guys! Here is my version of the song, "Alejate" - "Just Walk Away". Alejate | Just Walk Away - is a single from Céline Dion's album The Colour of My Love. The music was written by Marti Sharron and lyrics... https://t.co/V5dSyszkND
Throwback to my debut role of Haly in Rossini’s L’italiana in Algeri @OperaBudapest #rossini #litalianainalgeri #haly #operasinger #budapest #erkel https://t.co/5V5vosMpEh 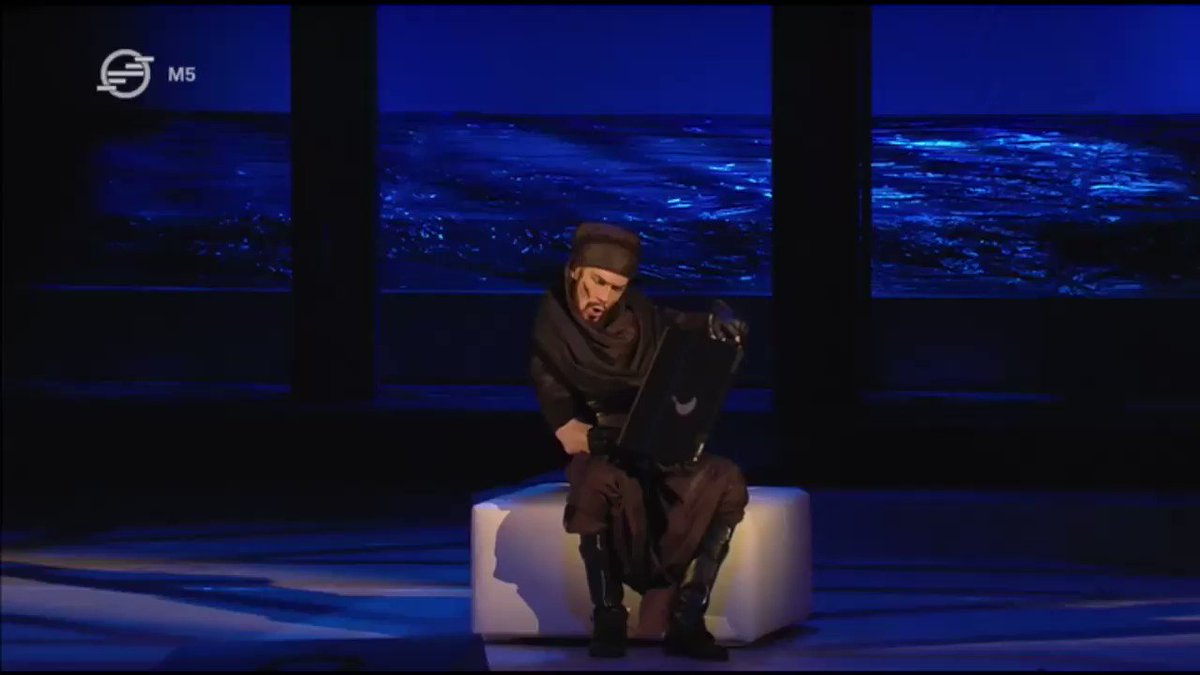 #budapest #erkel #haly #litalianainalgeri #operasinger
Attila Dobak - Le femmine d'Italia - L'italiana in Algeri (Budapest 2017) https://t.co/YZyBzkB96x via @YouTube
Looking forward to playing the role of Haly in Rossini’s L’italiana in Algeri in the next season as well with the brilliant conductor Francesco Lanzillotta and my wonderful colleagues at Hungarian State Opera. HU: Már nagyon... https://t.co/LTmjWznrSp
It was a wonderful experience to perform the role of Pietro in Verdi's Simon Boccanegra with my wonderful colleagues of the Hungarian State Opera at Erkel Theatre. @OperaBudapest #opera #music #verdi #simonboccanegra #orchestra #erkelszinhaz #erkel #beautiful #erkeltheatre https://t.co/CQddwNVhG2 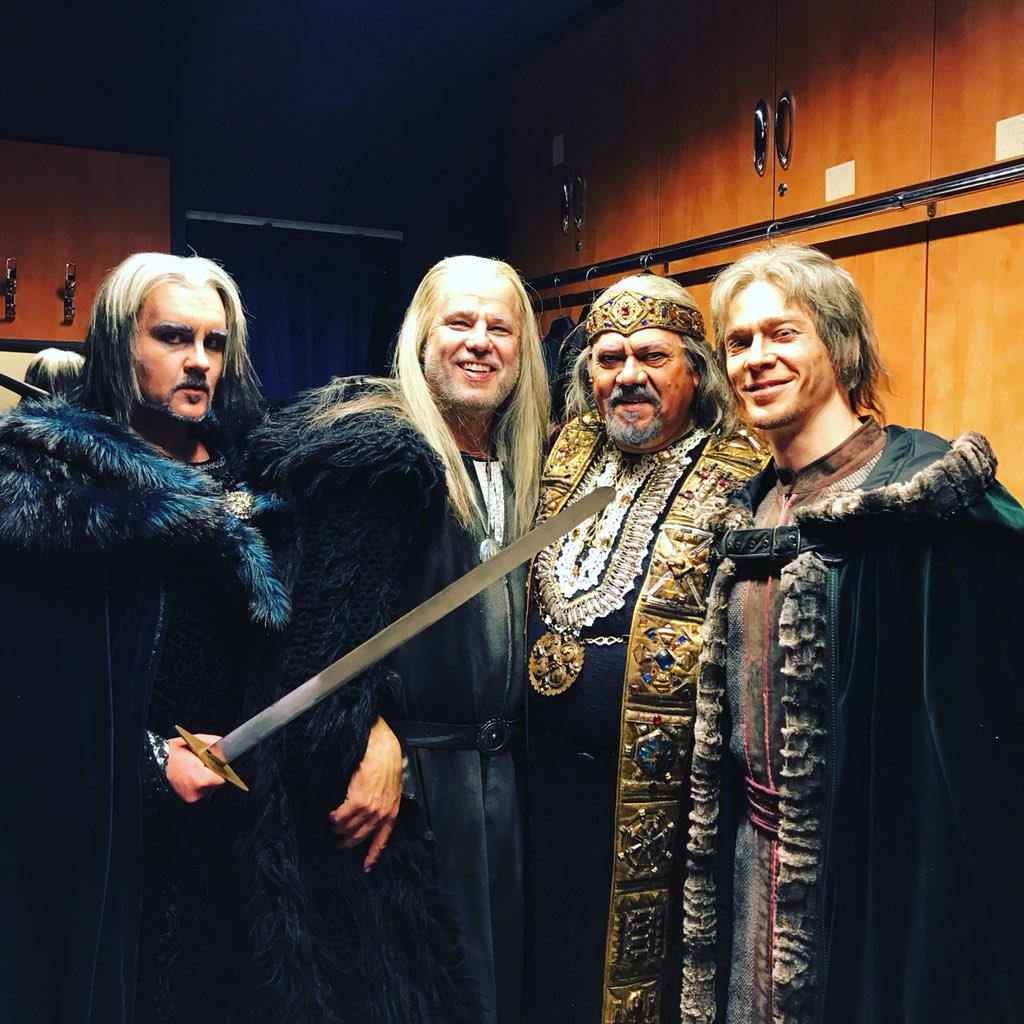 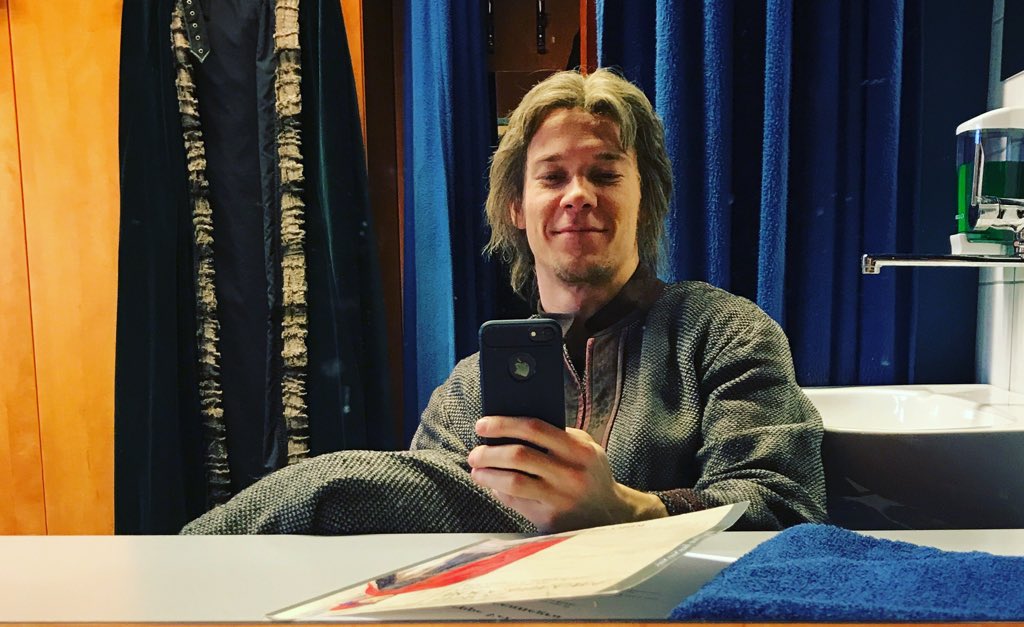 #Verdi #dress #dressingroom #erkel #erkelszinhaz
It was a wonderful experience to perform the role of Pietro in Verdi's Simon Boccanegra with my wonderful... https://t.co/tq11i0psbt
Performing the role of Schaunard in Puccini’s La Boheme with @OperaBudapest was the most fun and memorable way for me to celebrate Christmas and the Winter Holidays in 2017. #opera #erkel #erkeltheatre #holidays #budapest #laboheme #performance #ClassicalMusic https://t.co/bZoAmD2eFr 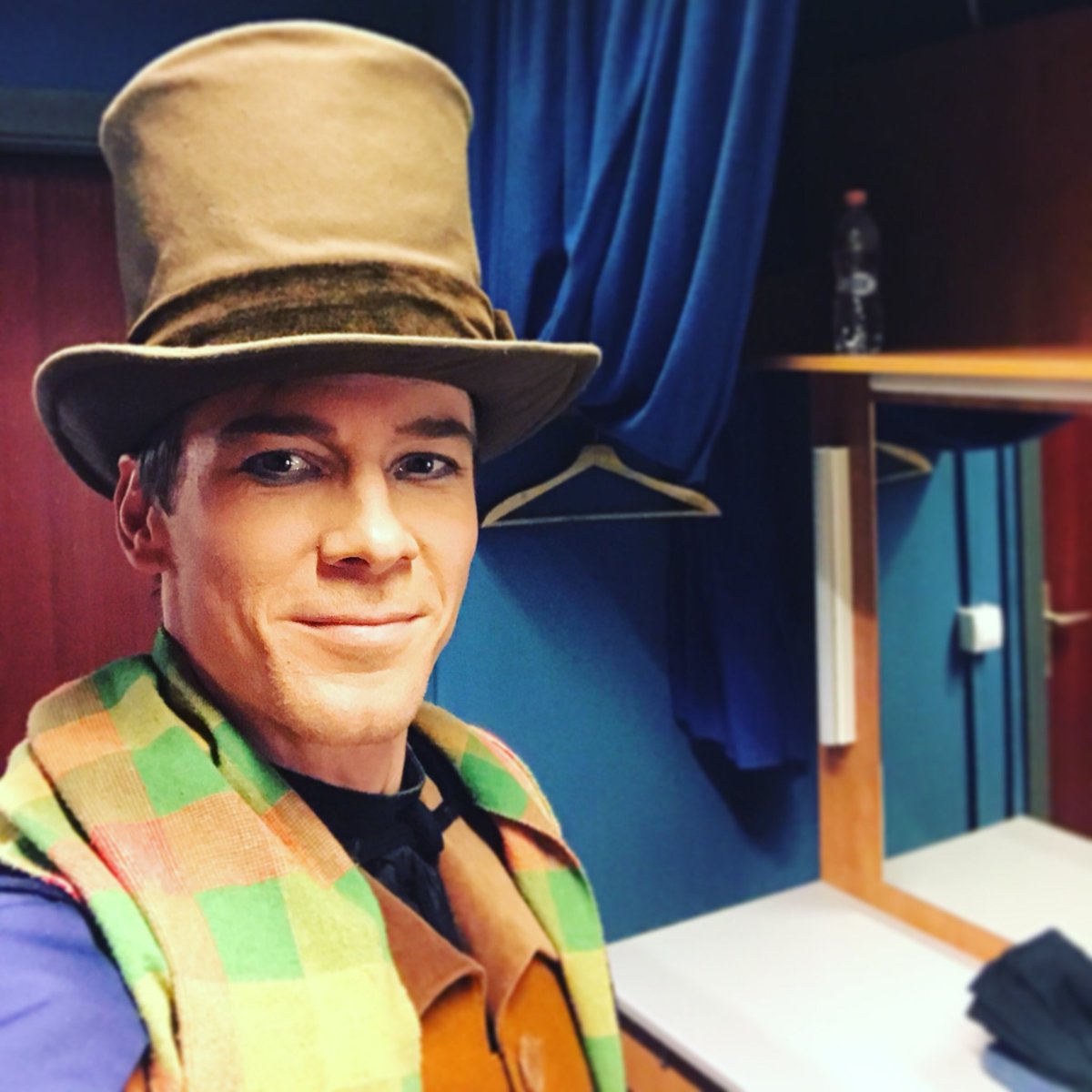 #ClassicalMusic #budapest #erkel #erkeltheatre #holidays
Performing the role of Schaunard in Puccini’s La Boheme with Hungarian State Opera was the most fun and... https://t.co/bpQSeQxQoe