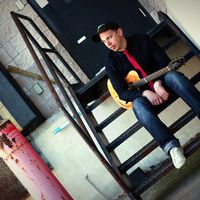 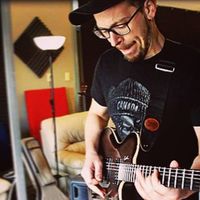 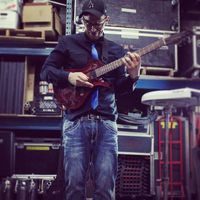 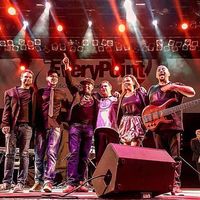 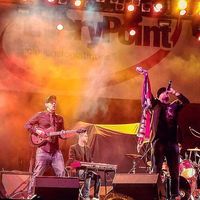 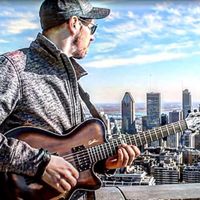 HI, My name is Jon and I’m born and raised in Montreal Canada. I've been a guitarist for most of my life and still have the same passion and drive I did when I was younger. 5 years ago, I decided that I wanted to be a full time guitarist and took the plunge. I'm a session guitarist and I have been living solely on performances and a few students at my place. I'm always networking and searching for talented people to take a musical journey with.

I studied music at Vanier College in Montreal. I had the chance to study under the great Patrick Kearney in the classical guitar department. After my college studies In classical guitar I worked on being more proficient in other styles, giving me more to offer the public. I won #1 Musical Looper in Canada in 2012 and I have been sponsored by 2 Canadian music companies. One being a Vancouver based electric guitar named "Arnott Lucas" and local acoustic luthier named Martin Dubeau. Roland Canada was also lending me a hand from the years of 2010 to 2012 while I was competing in there national and international contests.

There are many things that inspire me but the most is imagining the opportunity to be hired to play for some bigger names in the music industry. My goals are to make playing guitar (in any format) my living. I’ve sacrificed a lot over the years to make this happen. Always passionate about my music and keeping my business constantly up to par. I would never have imagined getting up every morning and going to work in my own music room, preparing either for the next gig or student or networking to create more connections in and outside of Montreal.

I love this opportunity that you are providing and I would love to be a part of this. My dedication to my craft has proven that I would be great for this. I made a "Video Guitar CV" a few months ago. It best describes me as a guitar player in 2 min. I also added a guitar/drum looping video, showcasing more of a production tool that I have added to my arsenal. Looping is something I picked up a few years ago. I started using these pedals just to help practice my improvisation in other keys easily. I then turned it into a full production tool and started competing. It turned out I was quite capable of winning some pretty big contests.

Here is also the link to my personal website. http://jonrosnermusic.com/

Thanks so much and I hope to hear from you guys.
Jon Rosner