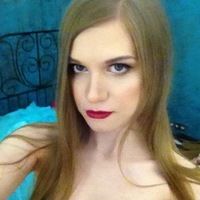 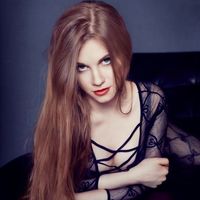 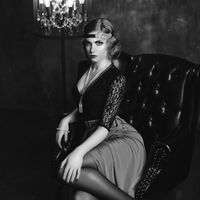 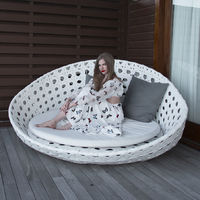 In Russia Dagnell’ performed at different major venues of Moscow and St. Petersburg, including St. Petersburg Philharmonia and Giant Hall, Moscow Barvicha Luxury Village concert hall.
In 2016-2018, she was a leader of the k-pop girl group in South Korea and took part in recording soundtrack for Pyeongchang Winter Olympic 2018 in collaboration with k-pop group Sutal Dolls and Professor Kim Deok (prof. U.C. Berkley).
She collaborates with such well-known composers as:
Denis Murzin (DIP Project) (composer, winner of the Golden Gramophone, the prestige Russian award); Constant Z (young producer and the composer is very popular and has a large number of streams on the Internet); Hitoshi Sakimoto (Japanese composer and arranger, most famous for creating a soundtrack for Final Fantasy Tactics and Final Fantasy 12).

In 2018, Valkyria Chronicles 4, a role-based tactical game, was released by Sega. The sales volume of such game amounted to over 5 million packages globally. Dagnell’ recorded/voiced OST for Valkyria Chronicles 4, Winter Witch. It is the main theme of Crymaria character which has been composed by Hitoshi Sakimoto.

Dagnell’ was invited and trained by Buddhist monks. She studied sacred sciences, including sacred singing and learned mentorship.
(Her vocal range: A small octave-G third octave.)

Only the very best